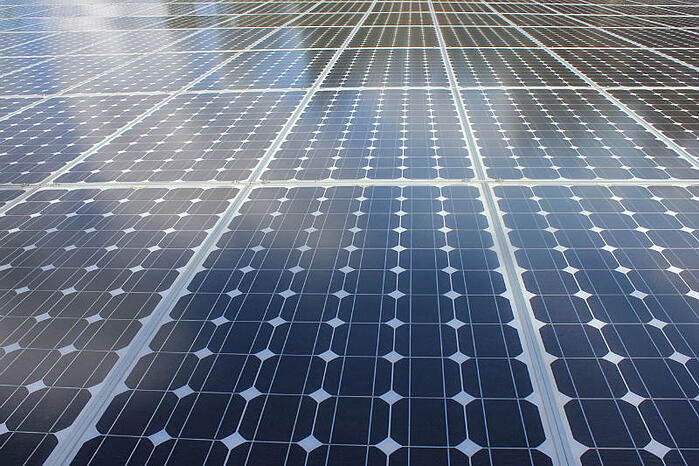 Solar lighting is one of the fastest moving vehicles in modern science – whether it’s the vast installations you fly by on the highway or the domestic lighting you use in your yard.  Developments in the field might not seem immediately relevant to the home user who’s just trying to save a few pennies and do their bit for the environment – but the big changes filter down through the market and are important to us all.

2014 is shaping up to be a big year for science, energy and environmentalism.  Summits have thrown forward challenges to some of the best minds to make our world a cleaner place to live, to get us all to work every day without destroying our natural environment.  The past 10 years have seen solar lighting shoot from an enthusiast’s garage project to one of the most exciting and innovative changes to the way we live since cable TV.  The next big thing looks to be on a par with the bread slicer…

It sounds like a marketing buzzword – but Harry Atwater, of Caltech, has seen the light in his solar research and is gearing up to design and produce an affordable device to generate more than twice the amount of power than any modern solar panel.  Normally made using a silicon semiconductor, the inherent disability for silicon to absorb the full spectrum of light results in a 20% net of usable energy.  With the rest lost as heat energy and pretty blue reflections, Atwater is getting some exciting results on the healthy side of 50% efficiency – by using a prism to split the sunlight into usable wavelengths.  A combination of different semiconductors would harvest the maximum potential and harness the broad range of light.

Stanford has seen its engineers in a flurry in recent years, trying to come up for a way to harvest that previously mentioned heat energy which is being lost.  Modern solar panels can’t deal with the rising temperature of their materials and they get less efficient as the sun gets brighter – a pretty debilitating flaw.  Reaching 100 degrees Celsius – the panels stop working altogether.  In the countries with the longest, brightest and hottest days (where solar panels should work the best), this is causing a real problems.

Stanford engineers have now decided that coating the panels with a formula called Cesium – will allow them to absorb and store heat energy for conversion into electricity, along with light.  With a simple lick of Cesium, the peak efficiency of the device skyrockets to 200 degrees Celsius – effective for use on something like a parabolic dish where it can heat up to 800 degrees Celsius. And when you combine all of this with a new conversion cycle that takes into account the wasted heat, the system of solar conversion could reach almost 55%, so a dual purpose panel would be incredibly useful in many different sectors, public and private.

Currently there are over 50 dangerous chemicals that are used in solar panel production. Also, to power the entire world with solar panel energy, it would produce 63,000 times the waste of a nuclear powered world. The chemicals that are used in solar panel components, namely cadmium and lead, do not degrade very well. A considerable amount of energy is lost when you recycle these chemicals after the solar panels need to be changed out, which happens every 30 or so years. With any luck, this can be changed with improvements to the technology of solar panel creation, as well as the actual creation of the panels themselves.  Conservative efforts put the estimates of timeframe at somewhere around a decade, whilst excited scientists say a few years and their trailing sceptics mention thirty.  It’s difficult to get a handle on these things – but progress is progress!

These are just a few of the ideas floating around for solar power. If these get better researched and go to market, there is no telling how much better this era of efficiency could get.

Simon Calvin is the resident lighting expert at UK Christmas World, responsible for sourcing the best eco-stock, bossing the team around and being the only replacer of the company’s light bulbs!

Renewable Energy and The Industrial Revolution